The gigantic rocks of Meteora

The gigantic rocks of Meteora dominate imposingly in Kalampaka between mountains Koziakas and Antichasion. This masterpiece of nature reveals all its glory for centuries as a unique geological phenomenon in beauty and an important monument of Orthodoxy.
Meteora designated as the second Mount Athos continue the monastic tradition for nearly six centuries.

In view of the sacred rock, the visitor is stunned by the impressive majesty of this gigantic stone complex. The ascetic huts on the rocks witness the undeniable presence of the first monks devoted body and soul to God. Serving Christ recorded their ascetic path in monastic life, walking the paths that lead from earth to heaven.
The first monasteries were built with great care and craftsmanship in the 14th century. Over the years some of them were reconstructed and others suffered major repairs to be completed, and thereby provide the final architectural shape. Since then standing up in the tops of the rocks giving the impression that they are their natural finish.
The climb was formerly with scaffolding supported on beams wedged into the rocks, with a net, and later with ladders. Today pilgrims-guests use the stairs carved in the rocks, thus ensuring a comfortable and safe ascent to the monasteries.

Of the 24 monasteries today operate six while the remaining 15 are uninhabited and in ruins. The monasteries of the Transfiguration, Holy Trinity, Saint Nicholas Anapafsas and Varlaam are male while the Rousanou Monastery and Saint Stephen women.
Monks, priests and great painters of the era, as Theophanes and Frank Katelanos, painted with frescoes the churches of Meteora. Panagia plaintive, the Crucified, the Birth of Christ, the Martyrdom of the Saints, is the magnificent iconographic program of the frescoes that adorn the interiors of churches. They have rich coloring sometimes lively and sometimes soft, attributed life and naturalness in expressive faces and their movements, and the issues are mainly inspired by the Christological and hagiographical life.
Some paintings, however, suffered severe damage from vandals raids that did not respect the sanctity of the church space, and yet others have on them the indelible signs of wear time. Stylistically the paintings included in the latest Palaiologan Byzantine period.

Meteora preserved treasures, relics and many miniatures. A representative sample is a miniature masterpiece carved iconostasis located in the Catholic Monastery of Agios Stefanos.
Icons older of which are now kept in the sacristies of churches, crosses with Holy Wood, pontifical rods, brocaded priestly vestments, manuscripts, Gospels, utensils for operational purposes, lead seals, silver reliquaries are some of the museum exhibits, the visitor can admire. Historically of great interest are over a thousand manuscripts and precious value series of Byzantine and post-Byzantine documents are saved and preserved in the archives of the monasteries.
In the Monastery of St. Stephen stored and the miraculous skull of Saint Charalambos, while the Monastery of Varlaam is the Gospel attributed to the Byzantine Emperor Constantine / legal Porphyrogennetos.

Today Meteora designated by the UN Heritage Site. Through this heritage monks-hermits march centuries following the steps of the first settlers Fathers, carving their faith with obedience, landlessness, the humility, fasting and unceasing prayer to the Almighty Creator. 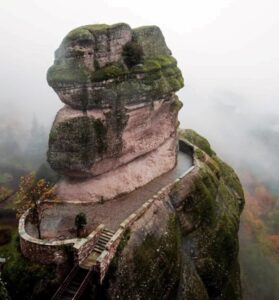 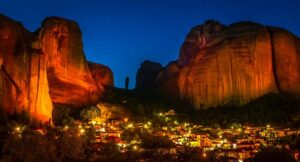 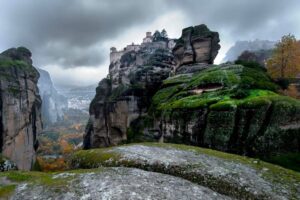 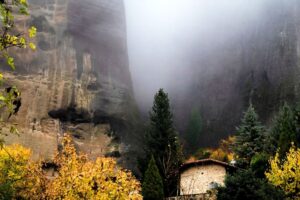 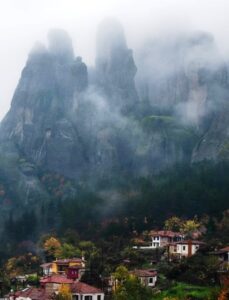 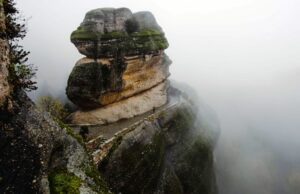 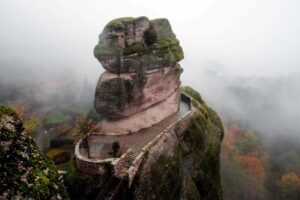 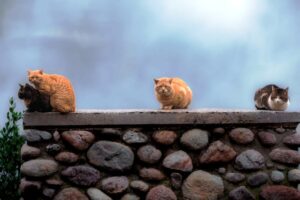 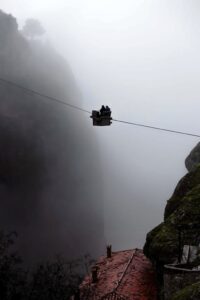 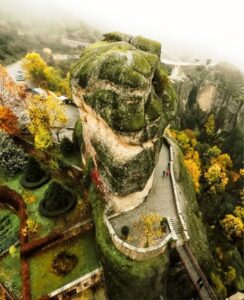 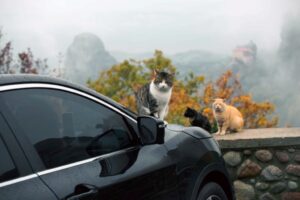 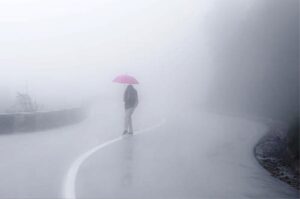 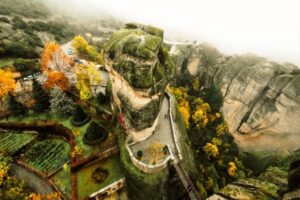 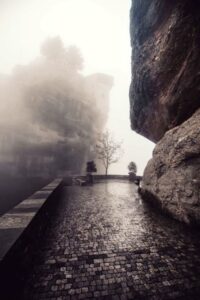 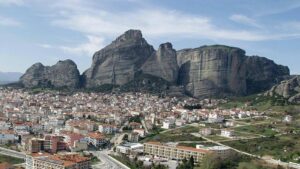 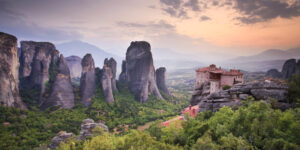 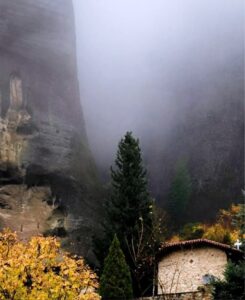 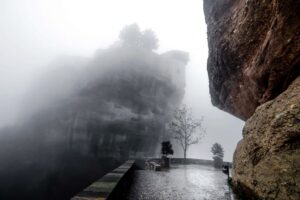